Apart from dogs, horses have been our best friends for a very long time. whether we need them for running or farming, they are always there for us. They hold a very special place in our life. Here we have gathered for you some of the amazing facts about horses that you barely know earlier Scroll down to know some of the amazing facts about horses you barely know earlier.

Let’s have a look at each one of them –

They have an extremely strong valve between their esophagus and stomach called cardiac sphincter. Unlike other animals, this valve is so strong that horses are unable to allow food/liquid to come back to their esophagus.

2. Horses got the biggest eyes of all the land animals.

Of all the land mammals, horses have the most beautiful and biggest eyes.

3. Can you believe there are 350 different types of horses? 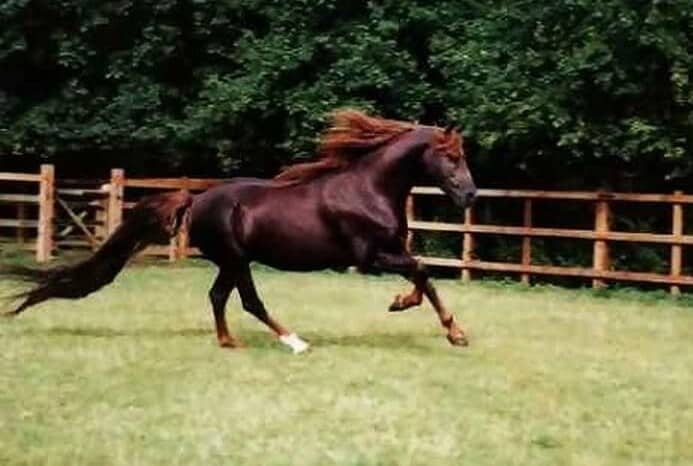 Due to selective and natural breeding, horses usually have a huge variety of breeds. 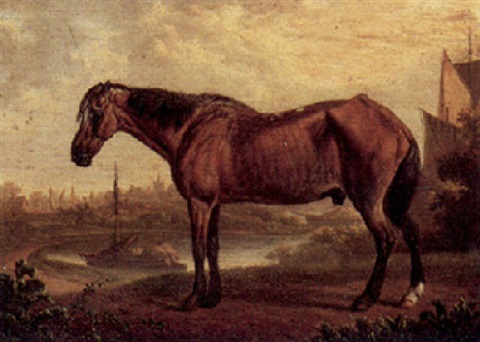 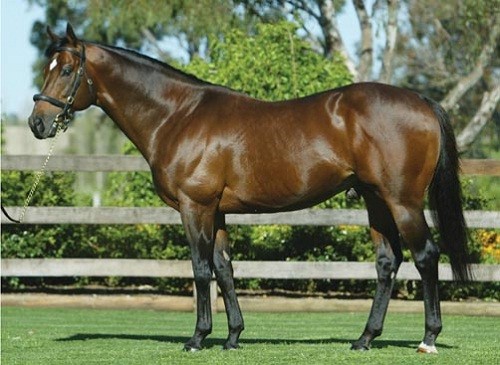 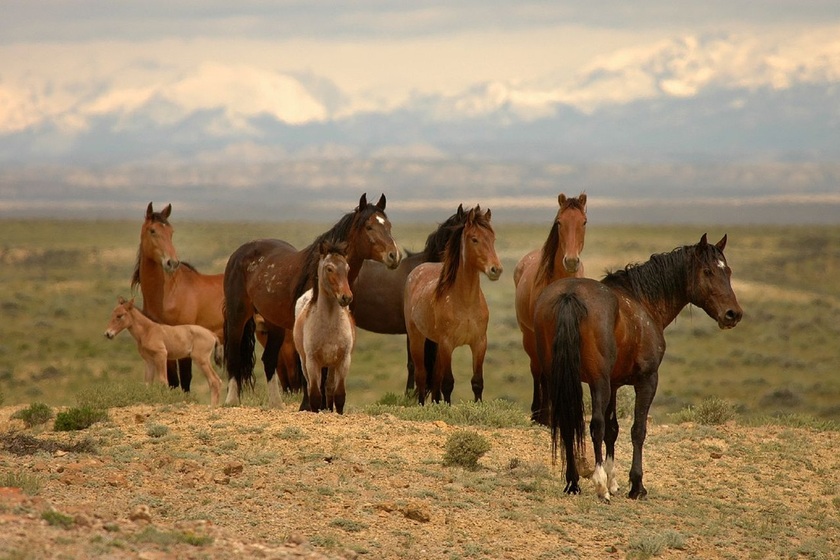 They have one less bone than that of humans. 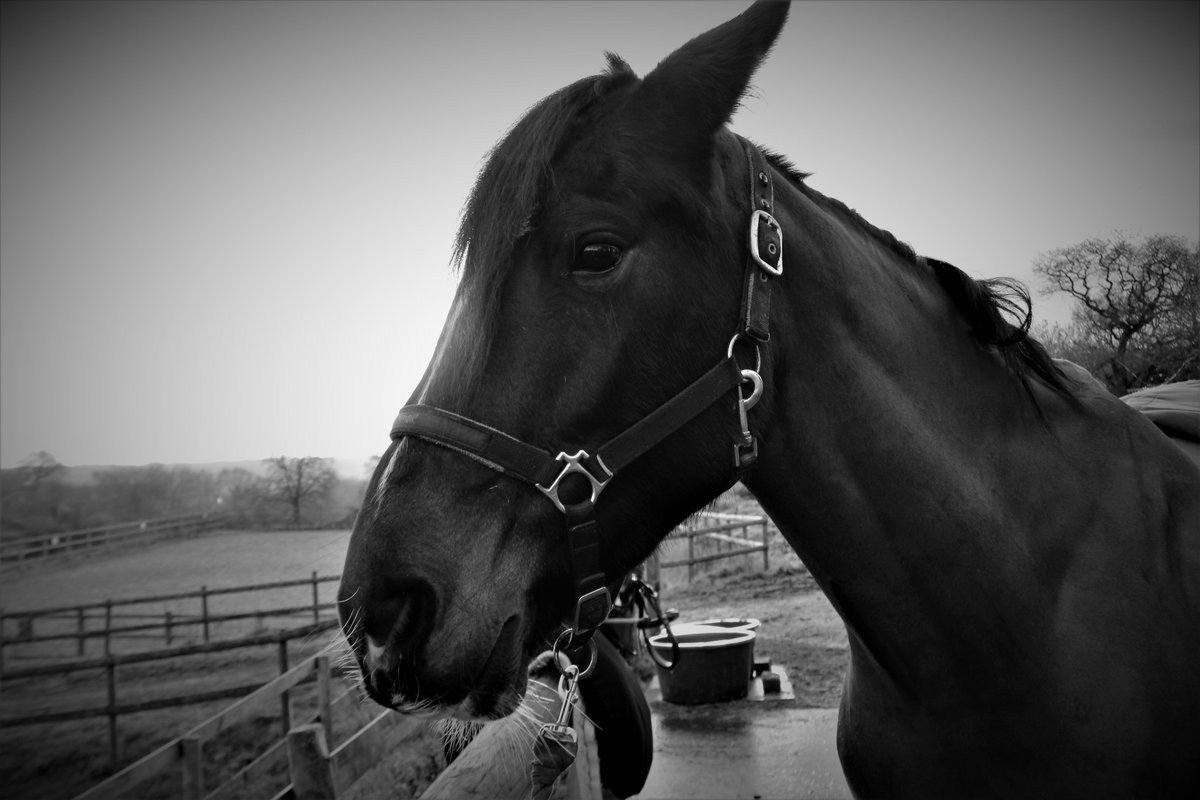 Horses have 360 degrees of vision with some small blind spots in front and behind.

8. They were the first domesticated animals. 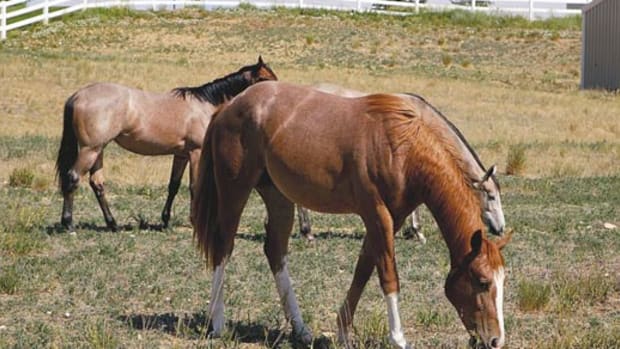 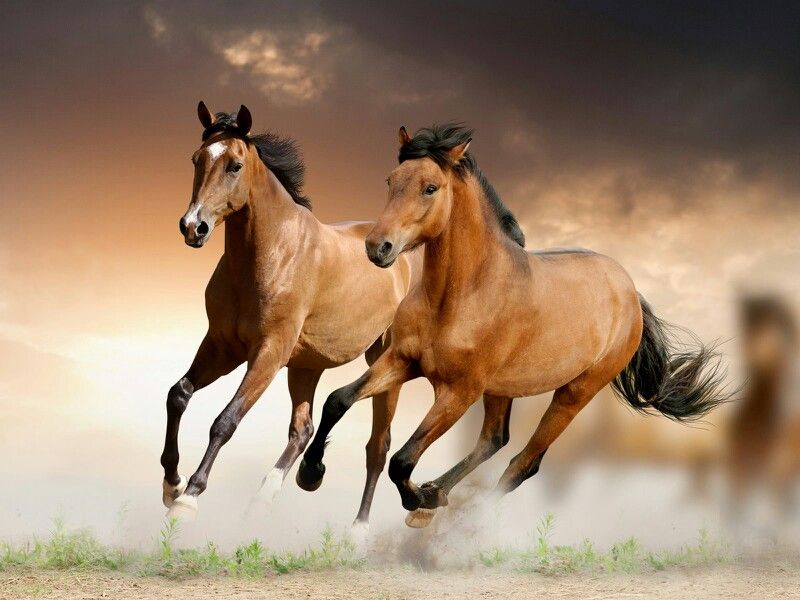 The fastest running horse in the world is the American Quarter Horse which runs at an average speed of 55 MPH.

10. At present there are 60 million horses in the whole world. 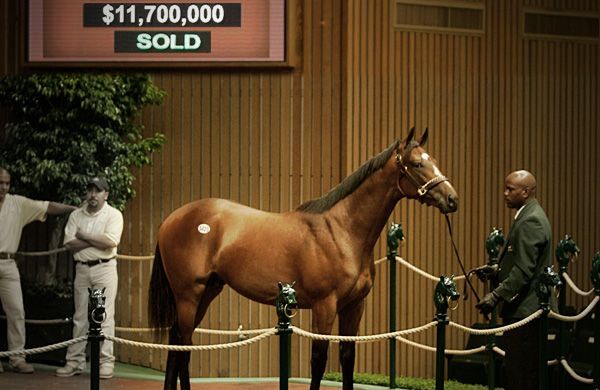 This number includes the total population of all the horses around the world. whether he is domesticated or wild. 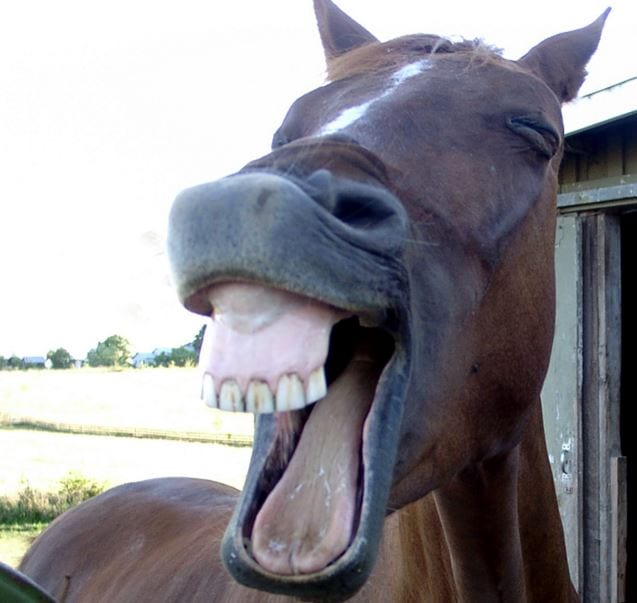 According to some reports, male stallions have around 40 teeth while the mares have only 36.

12. The most expensive horse ever sold was of $70 million.

13. Horses have been successfully cloned.

The first-ever cloned horse was Haflinger mare in Italy in 2003.

14. Horses produce about 10 gallons of saliva every day. 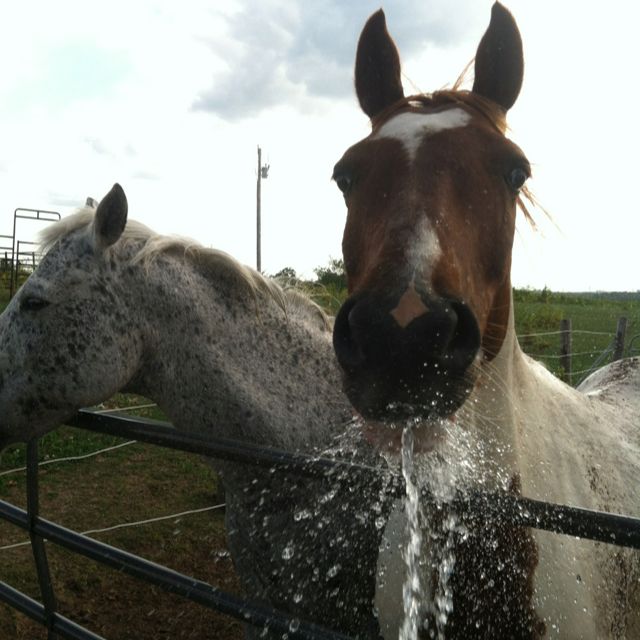 This can be one of the reasons why they need so much water. 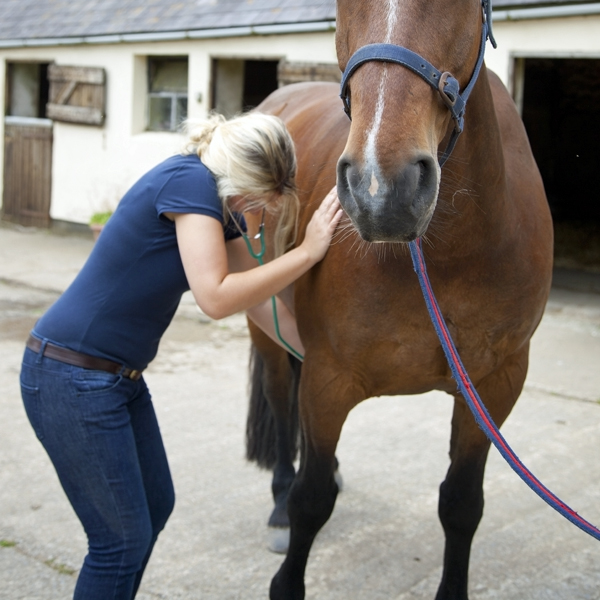 Horse Gathers His Strength And Delivers An Extreme Jump (Video)